Massimiliano Marinacci was born in Rome and grew up in a family of musical artists: his mother is a harpist, his uncles play the saxophone and his grandfather is a pianist and a composer. His love for music started very early on as he fell in love with hip hop, soul, and rap cultures. With an ABC crew, at 18 years of age, his love and curiosity for music flow into a musical research.

He was a resident DJ at Koolparty with an historical figure of italian clubbing, Andrea Torre. Subsequently, he worked at the console of the Alibi Club, a focal point of Roman nightlife offering selections of House along with Jazz and Afro-American music. He performed in various locations in Sardinia (Porto Rotondo, Sassari, Oristano) in South Italy (Magazzini Fermi) Malta (The Villa St.Julian’s). In Rome, he continued on his quest, working at the Muccassassina one-night, at historical club The Akab, in the cave room playing deep soulful house.

His elegance in the selection brought him to prestigious locations in Rome: Villa Miani, Villa Dafne, Majestic, Hotel De Russie, and the super-exclusive party of high-fashion designer Fendi and at Drive In festival with some of the best producers of deep house music like Kiko Navarro, Harley&Muscle, Luis
Radio. He performed in a number of clubs including Radio Londra, Room 26, EUR Convention Center terrace (Palazzo dei Congressi), Alcazar, The Place where he opened the concert for the well-known international artist Pino Daniele and for the highly-regarded roman group Franky and Canthina Band.

Many of his productions are regularly played on m2o in the broadcast of the Italian Dj Massimiliano Troiani “Soul Cookin”. 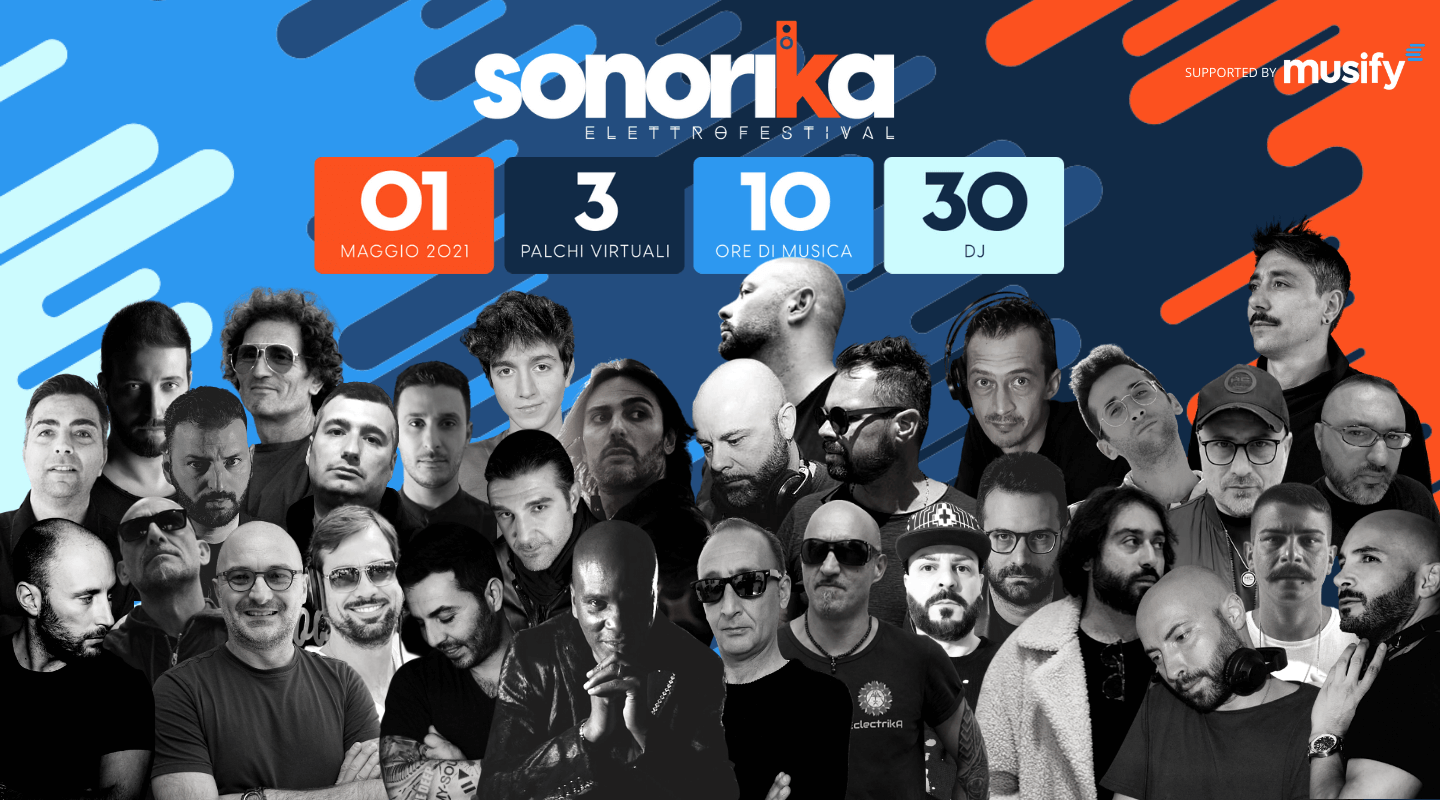